WATCH this short video to learn more from State Representative Sue Homola
who responds to those who say that CRT is “not going on here in Hollis.” 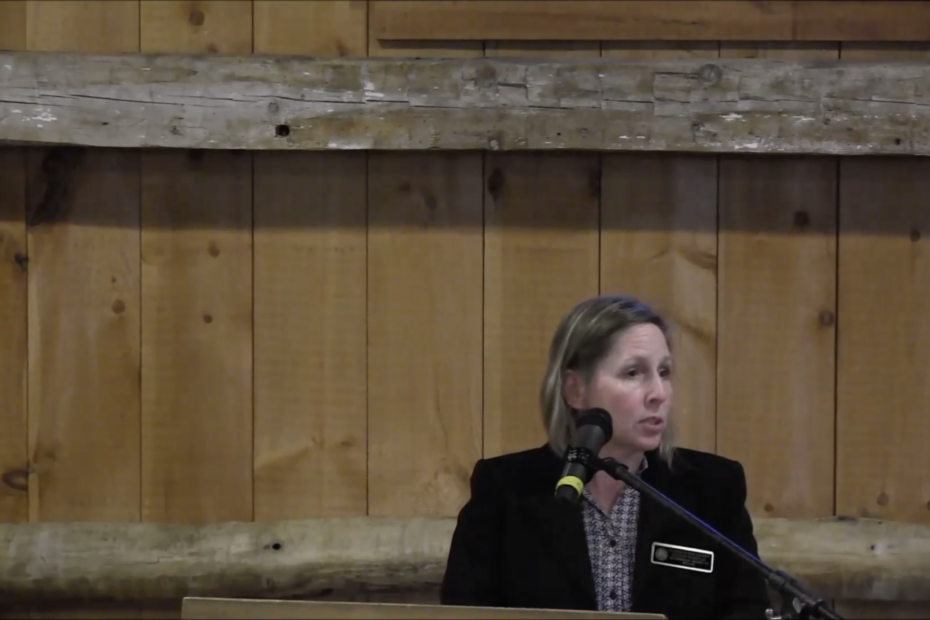